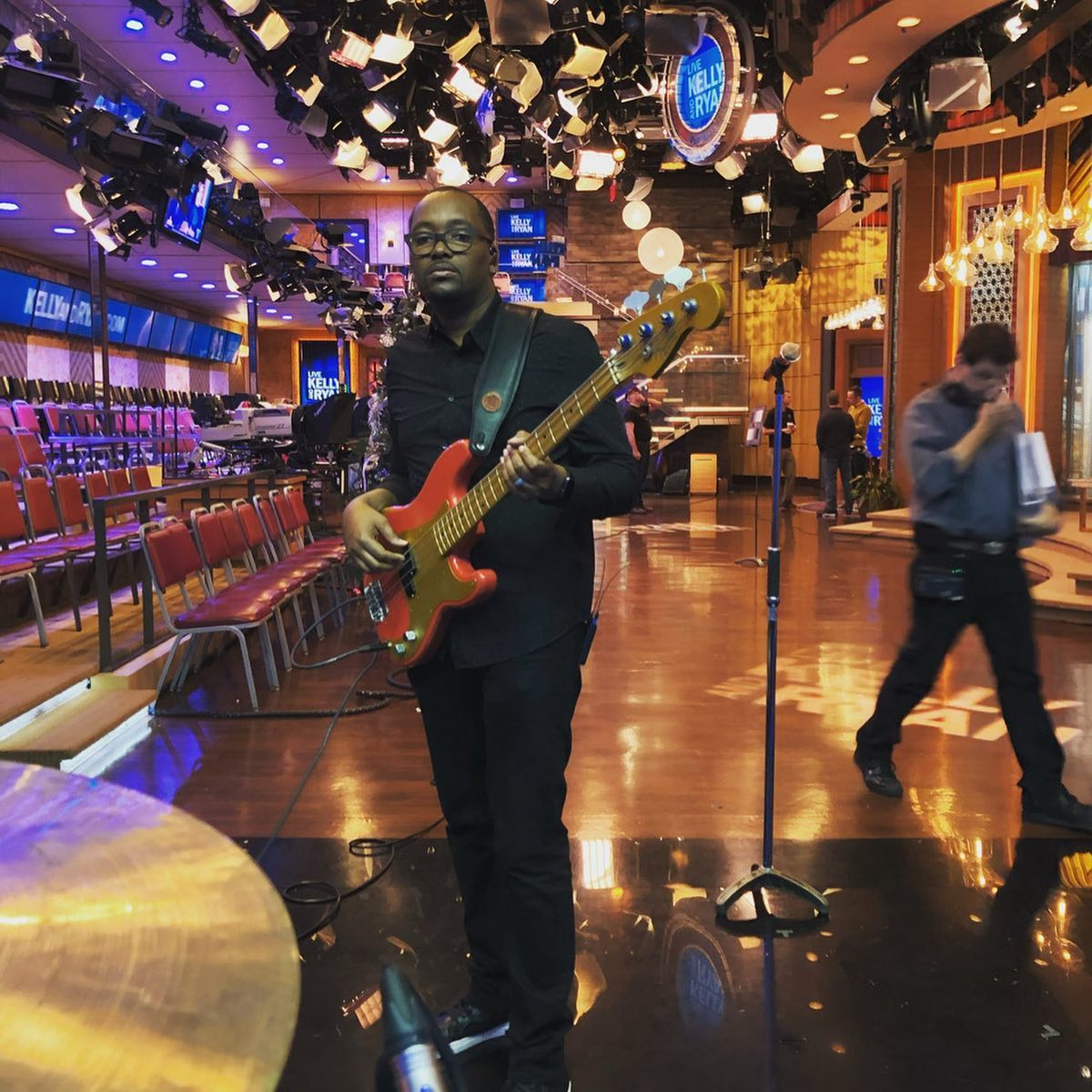 Bass guitarist Anton “Nezz” Nesbitt is a native of Lake City, SC. It was there at the age of 14 that he discovered a love for music and realized his gifting as a bass guitarist.

By age 20, in addition to playing, Anton had developed a keen interest in music production. So in 1998 he started his production company, Nezz Entertainment. That year he also began to tour professionally with Sony 550s pop/rock music artist, Taja Sevelle, who had been best known for her work with Prince in the late eighties and early nineties. This experience was the beginning of a career that has lasted for over 20 years. In 2004, Anton relocated to Nashville TN, “MUSIC CITY USA”. Since then, Anton has recorded and shared the stage with numerous artists and producers, including: Leann Rimes, BeBe & CeCe Winans, India.Arie, Robben Ford, Richard Smallwood, Keb’ Mo’, Tommy Sims, Heather Headley, Boyz to Men, Shirley Caesar, Brett Young, Jonny Lang, Nashville (TV series), Greenleaf (TV series) and more including five (5) seasons on BET’s Bobby Jones Gospel Show as bassist for house band.

Anton currently resides in Nashville, TN and serves as CEO of Nezz Entertainment LLC & co-producer at Viable Sonics Music Group with Jeremy “Nixx” Nixon (Nixx & Nezz). He continues to work as a songwriter, producer, session & live musician for a myriad of artists.