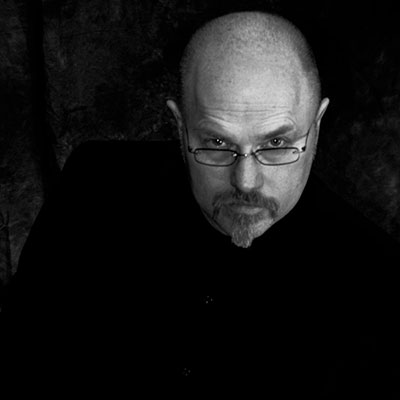 Edward Freytag holds a B.S. in Music ED from the University of TN Chattanooga and a M.M. in Jazz Percussion Performance from the University of TN Knoxville where he studied with iconic jazz educator, Jerry Coker and drumset guru, Keith Brown. He has been Director of Bands at Cleveland HS and LaVergne HS in TN where his drumlines placed as top finishers in all events entered including two USBands National Championships. He is currently Asst. Director of Bands at Whitworth-Buchanan MS and has been on faculty at Lee University, Cumberland University, and University of TN Chattanooga. He has performed with the Chattanooga and Knoxville Symphonies

Mr. Freytag has toured extensively throughout the United States, Russia, Germany, England, Mexico, and the Caribbean Islands performing with the likes of…

Mr. Freytag is the composer of the iconic percussion texts, “The Rudimental Cookbook”, “Just Desserts”, and the “Drummers’ Guide To The Universe”. He is known for his use of jazz elements in his marching percussion arrangements and compositions.