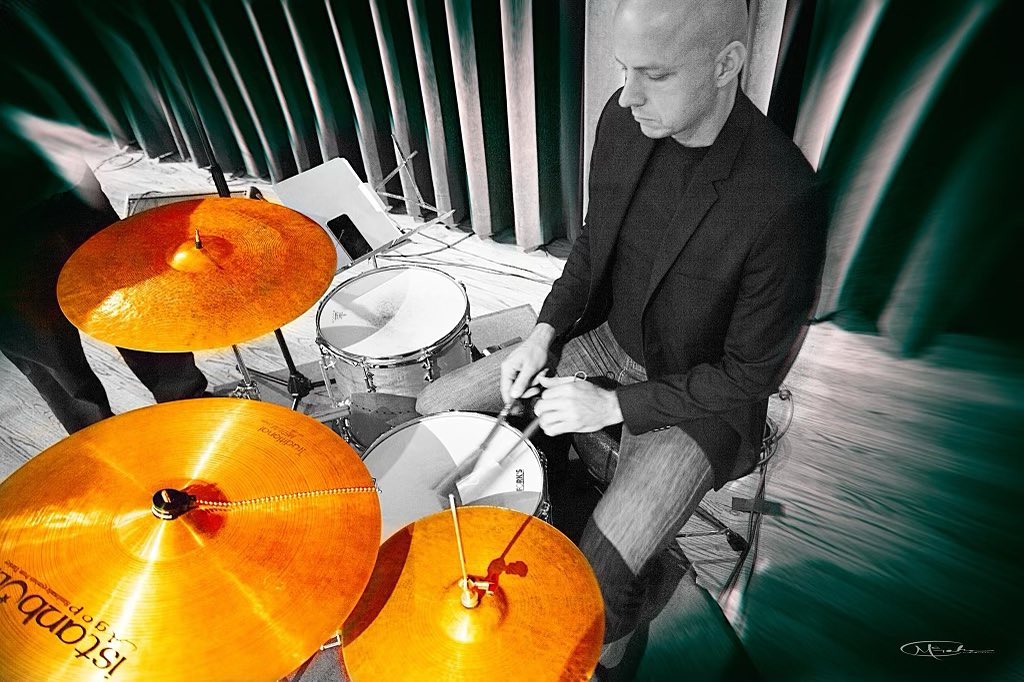 Joshua Hunt is a drummer and percussionist based in Nashville, TN. A native of Russellville, KY, he began playing drums at an early age and went on to earn a Bachelor of Music degree from Western Kentucky University and a Master of Music degree, with an emphasis in performance, from the University of Illinois in Urbana-Champaign.

Upon moving to Nashville, he was introduced to the Nashville music scene through gigs with the Nashville Jazz Orchestra, and shortly after, landed with Allison Krauss and Union Station for their North American/UK tour in support of the multi-Grammy winning album, “Paper Airplane.” He has since gone on to play with the Jerry Douglas Band, Clint Black, The Time Jumpers, Charlie Worsham, Emily West, and Mandy Barnett, to name just a few. As part of a trio with renowned guitarist, Jack Pearson, of the Allman Brothers, he has shared the stage with the Tedeschi Trucks Band and been a part of the Warren Haynes Christmas Jam.

Josh is also currently part of a trio lead by popular Nashville guitarist Guthrie Trapp, playing at Rudy’s Jazz Room, among other venues. He continues to be a sought-after drummer both in the studio and on the stage, and when not practicing or working, can be found reading science and philosophy books, running with his German Shepherd, and watching 80’s movies – good or bad.