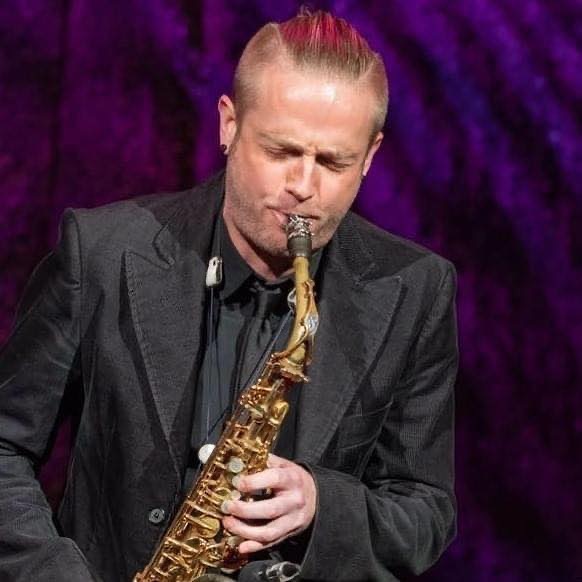 Tyler’s compositions and songs have been placed in advertisements for Starbucks, Tommy Hilfiger, Instagram, Target, Wayfair, and Subway among many others. His songs have found homes in several television shows including the hit NETFLIX show, Degrassi.

Tyler is now breaking out with his own debut solo endeavor with a new album in the works and a tour in the planning stages. He’s an under the radar music powerhouse and emerging artist on the rise with buzz bubbling under from a growing fan base.